The ETH Scaling project Optimism launched a DAO and will be airdropping OP Tokens to 267,000 ETH wallet addresses so let’s read more today in our latest Ethereum news.

Possibly the biggest attempt at non-token-holder-centric DAO governance so far. Excited to see where this goes.

Public goods in the physical world are things that are nto owned by individuals like infrastrcuture, clean air, and transportation. In the digital world, they can be open source and in Optimism’s eyes, the protocol is a public good just like the ETH network:

The Collective is split into two houses which is the Token House that will govern concerns like software upgrades, incentive structure, and treasury allocation. The Citizen house will determine how the public goods funding is distributed. Both will use quadratic voting which is designed to reduce the impact of large token holders and most DAO models allow one vote per token held while the quadratic voting makes each additional vote more expensive than the last.

Optimism is a layer-2 scaling solution while the Ethereum blockchain is a layer 1 and loaded with decentralized applications so the users can become more sluggish and expensive to use. Optimism helps to lessen congestion by creating a second layer on top of ETH and rolling them up into one transaction. Rather than checking that all the transactiosn are valid, Optimism assumed that they are but it still has a mechansim for handling them if this turns out not to be the case. According to the PBC head of product Bobby Dresser, the point of introducing OP is to help crypto scale and the path to a super chain can be paved with public goods. 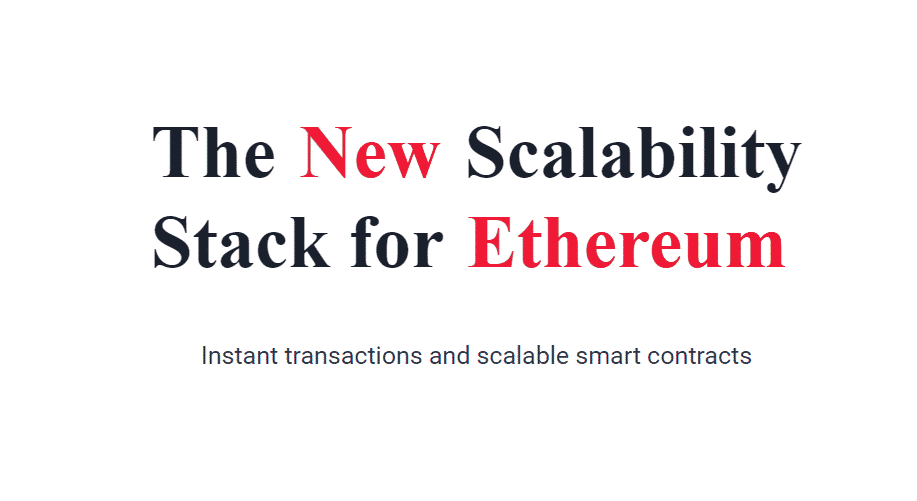 Optimism is airdropping 5% of the initial token supply into the wallets which have used the protocol and can contribute to Web3 communities and even benefit from using scaling technology because ETH is pricing them out. Dresser wrote:

Pfizer on Tuesday forecast a bigger-than-expected drop in sales of its COVID-19 vaccine and treatment for 2023, intensifying investor...

One of the first steps entrepreneurs should take after starting their business is getting word out to the...

Alex Dovbnya A ground zero NFT exchange-traded fund is closing its doors for investors due to the lack of...

More than half of Americans earning six-figure salaries admitted they were living paycheck to paycheck last year as...

Pfizer on Tuesday forecast a bigger-than-expected drop in sales...

One of the first steps entrepreneurs should take...

Vitalik Buterin says that his influence over the...
Ethereum

The strangest bear market in history is unfolding...
Ethereum

Analysts Advise ETH Users To Avoid Transacting During The Merge

Vitalik Buterin Publishes A Compilation Of His Writing

Vitalik Buterin publishes a compilation of his writing...
Ethereum

Ethereum Merge Might Cause A Big Tax Bill For Investors

Ethereum Merge might cause a big tax bill...
Ethereum